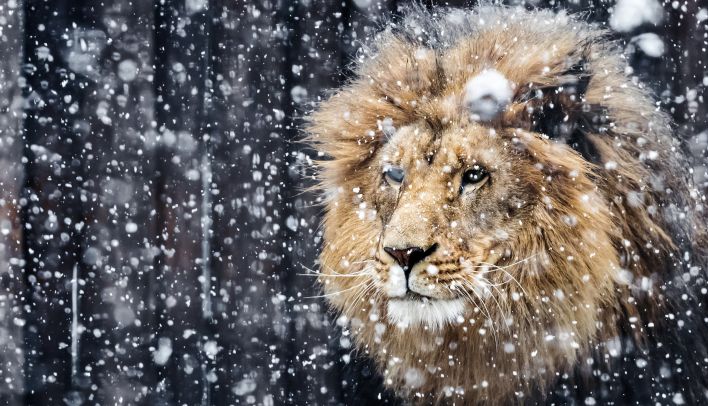 Many times in life, we are faced with challenges that seem insurmountable; challenges that when we look at them with our earthly eyes, seem to be like a lion waiting to devour us. Each and every time we face that lion, we have a choice - run for our lives or do what Benaiah did - turn the tables, throw conventional wisdom out the door and CHASE THAT LION!

Benaiah Consulting Group was founded at a time when we were facing our own lions.

After spending 15 years with two large national staffing firms, the decision was made to step out and take the lessons and skills that had been learned and developed from working with several great teachers, mentors, trainers, and leaders and focus on helping other firms achieve some of their own great success.

That first step - whether it’s one time or every day - can be extremely intimidating.

Our passion and prayer each day is to have the strength and courage that a man like Benaiah had and work with you, counsel with you, advise you and show you how to CHASE AFTER YOUR LIONS! 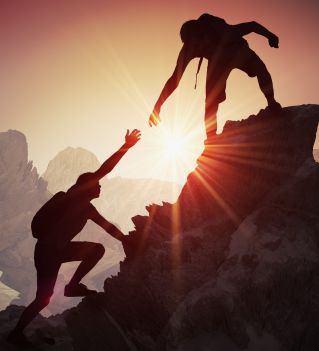 We’ve always had a passion for the underdog.

The Major League Baseball team with a payroll less than half of what the Yankees pay their players, but somehow they figure out a way to win the World Series.

The guy that chases a lion into a pit - on a snowy day - and defeats that lion!

The local CPA firm owner that doesn’t think they can compete against the Top 100 firms for top-shelf talent to ensure the long-term success of the firm.

The amazingly talented Big 4 employee who loves what he does, but loves his wife and kids MORE and doesn’t think he can have both - a successful career in public accounting and great family life.

Sure, there are easier industries we could serve.

There are larger firms that need services like ours on a more consistent basis.

A conversation about a job at Google would be an easier conversation than one about John Smith, CPA, a 10-person, locally-owned firm that flies under the radar.

But, what fun would that be?

Everyone knows about Google!

People beat the proverbial door down to work at Google. And regardless of who goes to work at Google, Google will continue to be successful and, well - Google - long after that person has resigned.

Who wouldn’t want to be a part of THAT UNDERDOG STORY?

“John made the whole recruiting process about what I was looking for and what was important to ME!  I’ll always appreciate that he was easy going when it came to my kids and was flexible with my schedule.

He was open, courteous, thoughtful and had some great opportunities. I have thoroughly enjoyed working with him and would HIGHLY recommend him to others.” —M.A. 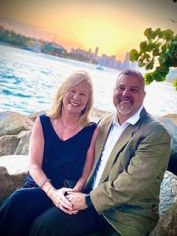 John has turned a by-chance encounter 30 years ago into a career that has seen over 6,000 business professional’s lives impacted with a new career opportunity.

Along with the day-to-day recruiting work that John has been blessed to be a part of, he has also had a hand in 37 different start-ups and turnarounds in the staffing industry. In his career, he has served as a senior operational leader with two of the largest specialty staffing firms in the world, as well as a boots-on-the-ground leader for single-office operations helping to start-up, fix, or build several successful businesses.

Through all of the growth and market ups and downs, the one thing that has remained the same is his steadfast desire to make a positive impact on the lives he has had the opportunity to touch.

An Enneagram 8 and a Myers Briggs description as an ENFP, his conviction to stand up for others as well as for what he believes in are two traits that drive the every day decisions of our firm.

John lives in the beautiful piney woods of East Texas outside of Canton, Texas with Cindy his wife of 24 years. When he’s not helping a company find exceptional talent, John spends his time serving in ministry as a music evangelist and speaker; hosting a monthly singer/songwriter event in Mabank, Texas; working to continue to sow seeds of love into his two daughter’s hearts and figure out how to succeed in the new role of Papa John to his new granddaughters. 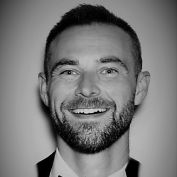 If there is anyone that understands the two cornerstones of our focus – locally-owned firms and the challenges they face as an “underdog” in the job market – it’s Casey.

Casey has never been the biggest, strongest, or fastest guy on the field.

His tenacity, work ethic and passion for the game of lacrosse was a ticket to Honorable Mention All-American recognition while playing at the University of Texas-Dallas. It also is what prompted his teammates to name him as team captain his senior year of college.

That underdog mentality was also strengthened with one of his first jobs while in college working as an associate for a small, locally owned sporting goods store. That experience fighting daily battles for survival against larger, big-box sporting goods stores like Dick’s and Academy, was a preview for his post-college career.

From his first position in the recruiting world, Casey’s focus has been partnering with small to mid-sized businesses and the team members they seek to make them great.

An Enneagram 8 – along with a Myers Briggs described as an INTP - Casey exhibits a high level of energy with everything he approaches. His commitment to stand up for what he values and believes are at the core of what drives him each day to approach each relationship with unwavering principals of honesty and integrity.

Embracing the benefits of a remote/virtual work model, Casey recently threw caution to the wind, pulled up his Texas roots and relocated to the warm, sunny climate of Las Vegas, Nevada.

For the first 18 years of Lacie’s life, she was being groomed for the recruiting world. Hearing her dad’s countless weekend and weeknight conversations with candidates and clients about career decisions or critical hiring needs, Lacie was absorbing the intricacies of what it would take to be successful in the executive search and recruiting world.

She just didn’t know it.

Lacie has never been one to do things the “conventional way.” An Enneagram 7 and a Myers Briggs ENFP, Lacie’s personality is described as “enthusiastic, determined, and protective in behavior; generally more tough and work-oriented in their approach to things.”

That personality drove her unconventional path of marrying her high school sweetheart as a freshman in college, adding two beautiful daughters in the first three years of marriage to the circus, and wrapping it all up with a BA in Communication Studies from The University of Texas at Arlington graduating a semester early!

After a successful move into retail sales and management, Lacie was tired of the chaotic drive to the metroplex while trying to juggle a desire for a career as well as the desire to be a great mom and wife. Lacie took her award-winning success from retail leadership, plus those 18 years of training through osmosis, and has leveraged that into a Recruiting Manager role with Benaiah Consulting Group allowing her to work remotely from her home in East Texas.

When not working passionately to connect great candidates with great opportunities, Lacie can be found on a volleyball court around North Texas coaching club/select volleyball for the RISE out of Rockwall, Texas, hanging out with her husband of five years (Kaedon) and their two daughters (Preslie & Kylie) or planning some off-the-cuff adventure for her and her friends.