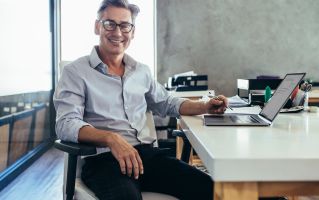 While the market may want to throw you into one pile, we understand that one size doesn’t fit all. Learn more.

We Help CandidateS love Their Job and have a life 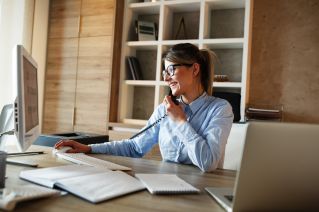 Just not WHERE I do it.”

In today’s world of public accounting, there is a distinct difference between firms that talk about “work-life balance” and those that put it into practice.

We are devoted to partnering with Locally-Owned CPA Firms that are committed to leveraging their size as an asset to give you the life you have always desired in public accounting but couldn’t find in a large, national firm.

Let us show you the difference.

The story of Benaiah 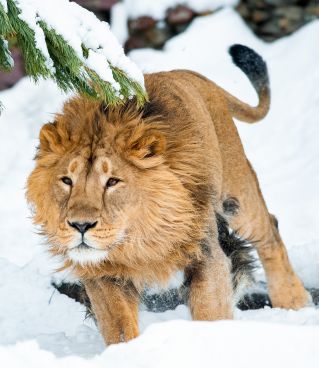 “There was also Benaiah (Ben-eye-ah) son of Jehoiada, a valiant warrior from Kabzeel. He did many heroic deeds, which included killing two champions of Moab. Another time, on a snowy day, he CHASED a lion into a pit and killed it.” — 1 Chronicles 11:22

There are many stories throughout the Old Testament that speak about the great feats of courage and strength of Benaiah, but when you truly take time to soak in the last sentence of the passage above, there is really no need for additional explanation.

Benaiah CHASED this lion down INTO THE PIT - that was COVERED WITH SNOW - and footing was less than stable, and he killed the lion. Some translations add “with his bare hands.”

As we would say here in the south - ‘Nuff Said!

“John was amazing! He listened to make sure we were a match before the interview happened.

He provides pre-interview information, company history, suggestions on how to make the interview productive regarding the job being filled. He immediately follows up after the interview for feedback from both parties.”
—Beth T.

Helping Clients & Candidates Chase Down Their Lions For Over 15 Years